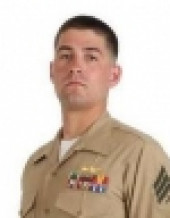 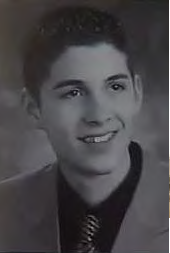 …Kancler was a “joint terminal attack controller,” a highly skilled job in which Kancler ordered military

firepower from the air or the ground, said Maj. Jeff Landis, a spokesman for the specials operations command.
Kancler, the father of a 3-year-old son, graduated from Brecksville-Broadview Heights High School in 2003. He reported to Parris Island in September of the same year, according to a 2008 chamber of commerce newsletter in Jacksonville, N.C., near where Kancler was based at Camp Lejeune.
Kancler was a private person who liked working out and spending time in the woods deer hunting, and he was hoping to finish his degree in sports medicine. He joined the Marines because he wanted to serve his country after the Sept. 11 attacks, he told the chamber of commerce newsletter.
Kancler’s sisters, Colleen and Stephanie, are also in the Marines.